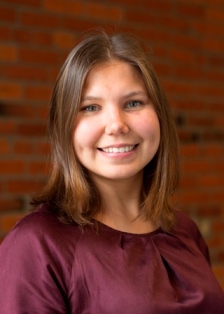 Margarita Olegovna Ashirova is a 2015 graduate of the PsyD Program in Clinical Psychology at Antioch University, Seattle.